Matt Olson is a director of his own independent movie production company. He’s an emotionally dysfunctional filmmaker who has an occult like following from his series of horror movies, which is driven by his serial killer actor Hack-man. His production team is dedicated and also shares his deranged ideology, which is showcasing realism in film instead of mere acting. Although the audience is amazed while watching these films, they also speculate on how real their murder scenes are depicted on the big screen. Once multiple missing reports are filed, Dave McFarland connects the dots and tries to convince head detective James Taylor (Brandon J. Shaw) to seriously investigate this film company. James is in total disbelieve until his aspiring actress daughter Alison goes missing after being casted by one of Matt’s films. 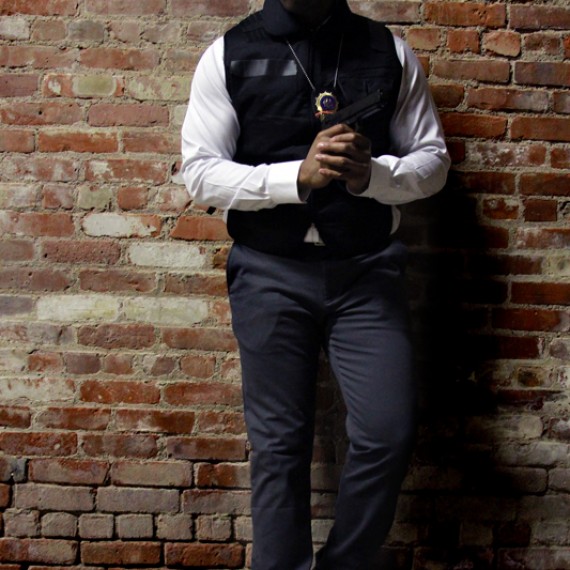 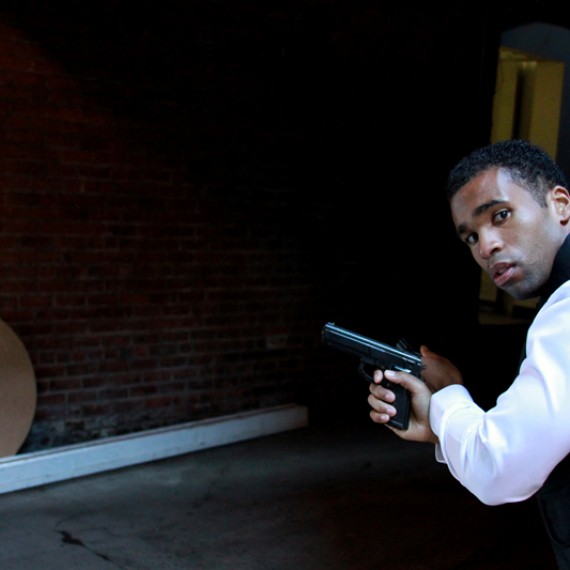 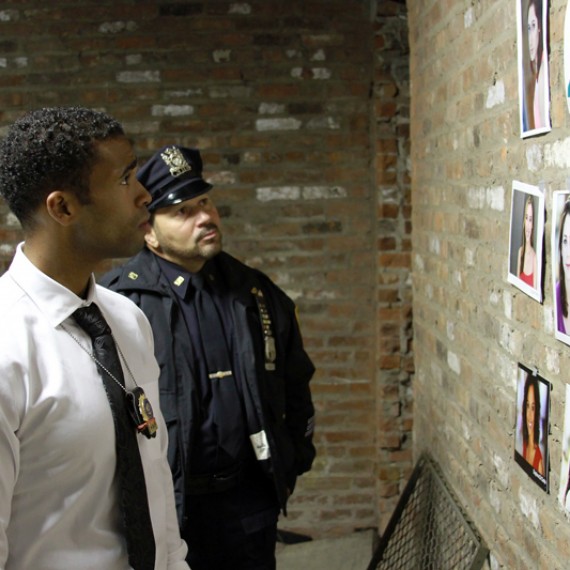 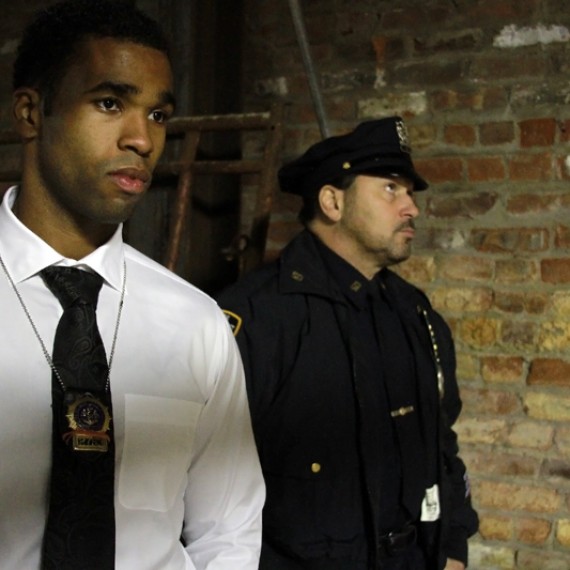 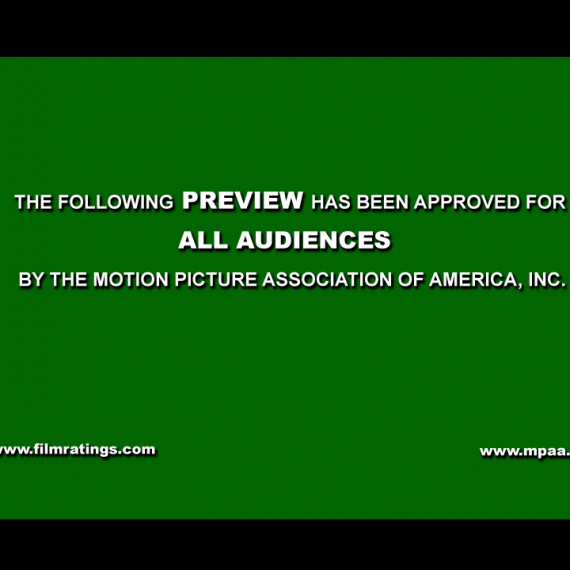