In The Dead of Night

In the Dead of Night

Matt (Brandon J. Shaw), was discharged from the service after he went through a massive firefight in which he lost his friend Rob and he now struggles with PTSD. He is afraid of the dark after seeing his friend Rob killed in battle. One night his power goes out. Matt must scramble to fix the power outage in his home while being stalked by Rob’s ghost, what Matt calls “The Fear.” Matt finally confronts and kills his fear. 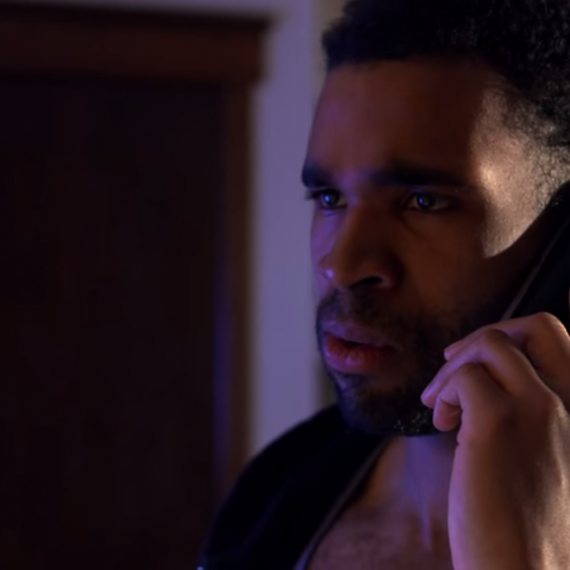 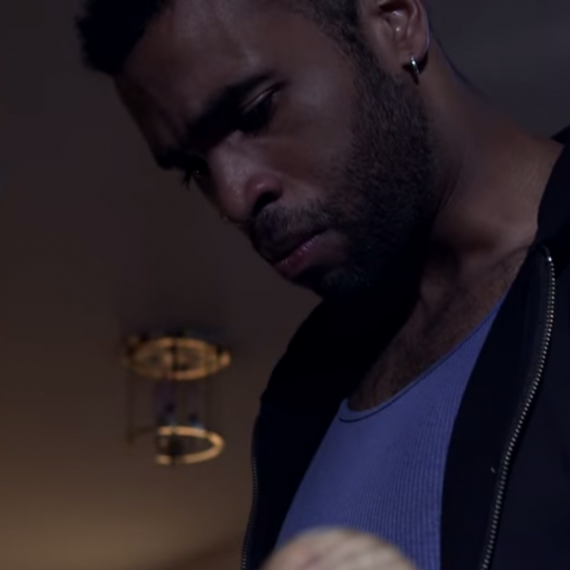 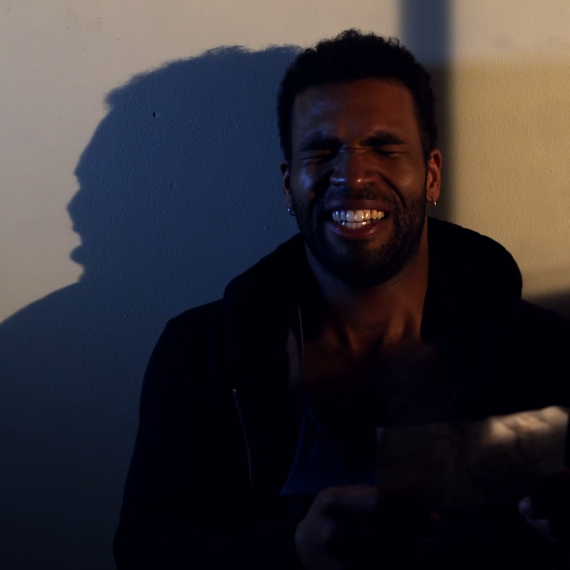 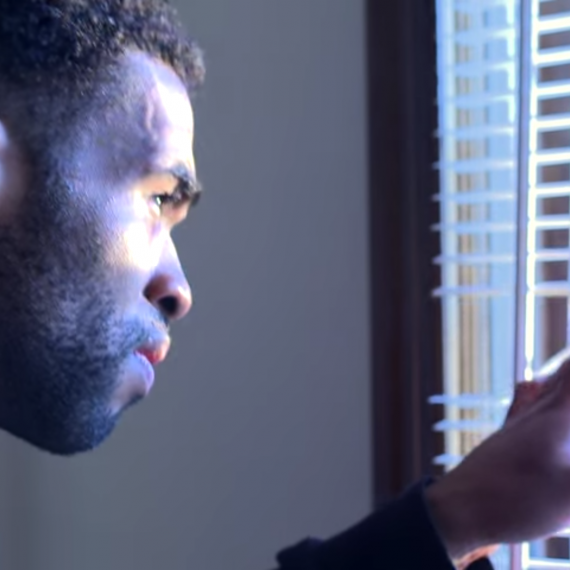 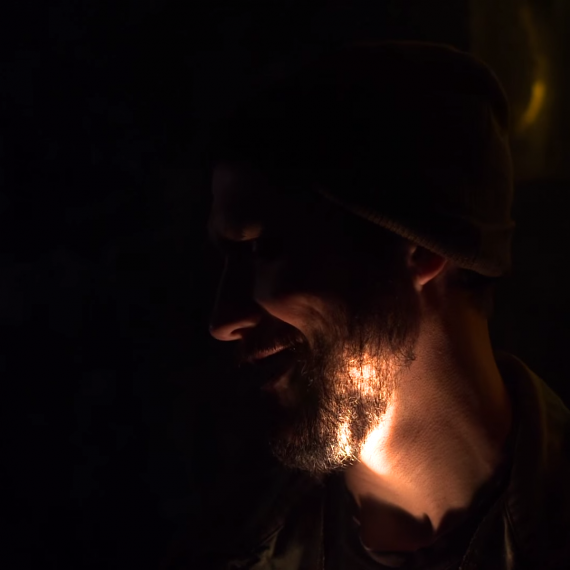 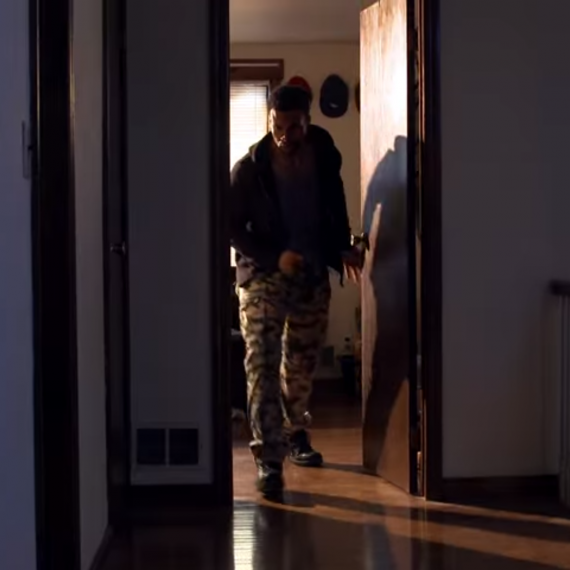